Exclusive visit of the European Court of Justice – 20 May 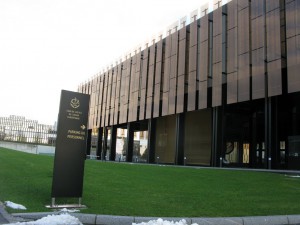 During the 65th edition of FIABCI World Congress, tours will be organised to showcase the best of the country’s wealth while attending disruptive conferences held by internationally renowned guest speakers.

On 20 May, an exceptional stopover to discover the European Court of Justice has been organised and we will have the honour of welcoming François Biltgen, Judge, for an outstanding presentation during the half-day dedicated to Real Estate Opportunities.

Find out more about the career path of François Biltgen:

Do not miss his intervention and register now on www.fiabci65.com